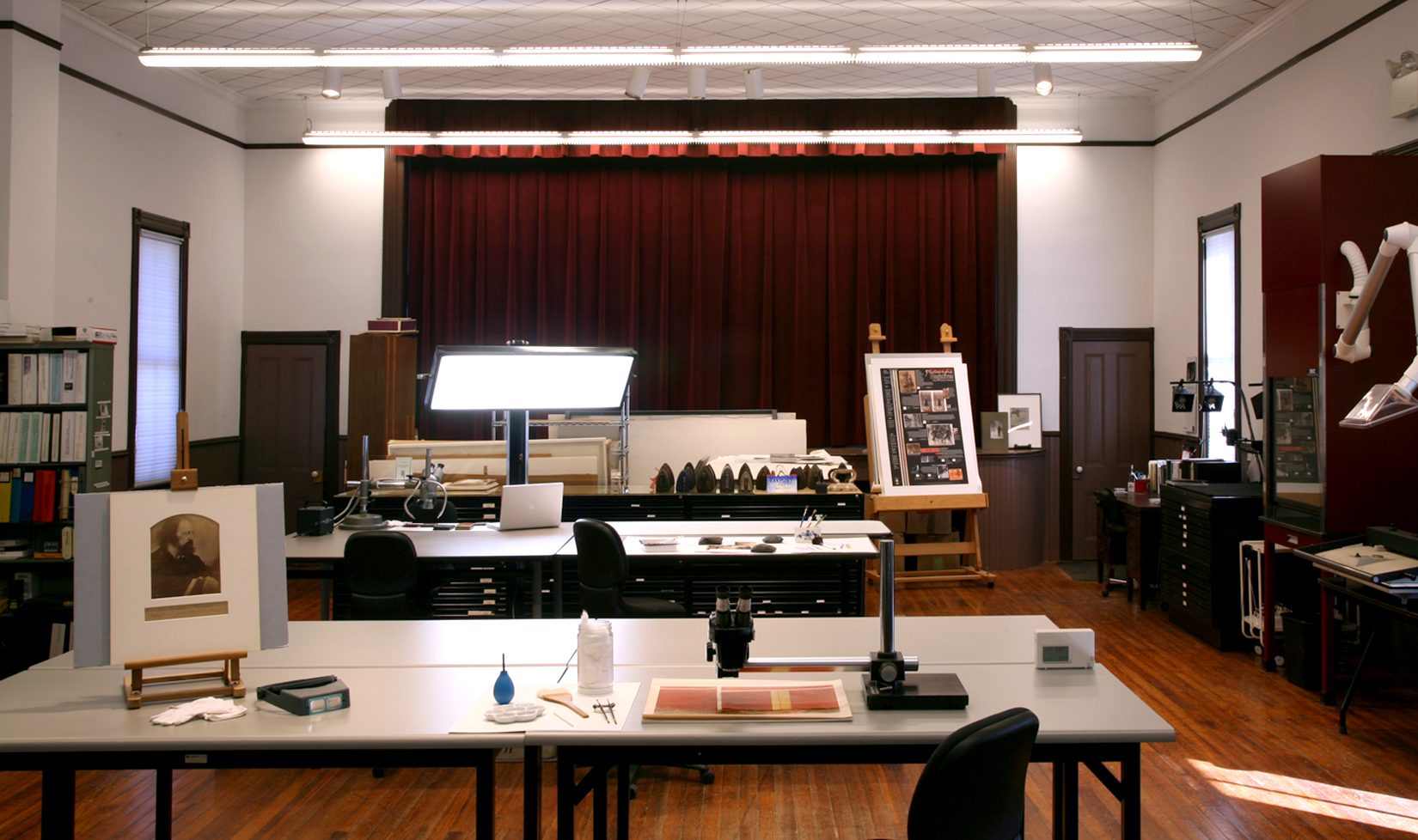 About The Better Image

The Better Image® was established in January 1991 by Nora Kennedy and Peter Mustardo and incorporated in the State of New Jersey as ProPhoto International Inc. dba The Better Image® in November 1997. The Better Image® is a domestically and internationally registered service mark. Our facility within the historic Milford Opera House, situated along the scenic Delaware River in Hunterdon County, affords us and our clients easy access to New York City and the tri-state area. This facility gives us ample space for large treatment projects and quiet research in a secure and pleasant environment. Our New York City studio is currently in transition and expected to be reopened in the near future. 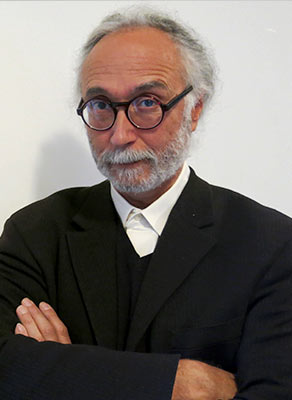 Peter Mustardo graduated from Columbia University’s Advanced Certificate Program in Preservation Administration. He was the Assistant Conservator at The George Eastman Museum from 1978 to 1982, Head of the Preservation Section at the New York City Municipal Archives from 1985 to 1990, and the Regional Preservation Coordinator for the National Archives in Washington, D.C. At various times he has worked at the Biblioteca Nacional in Rio de Janeiro, the Instituto Nacional de Astrofisica, Optica y Electronica in Puebla, Mexico, and the Centro di Ricerca e Archiviazione della Fotografia (C.R.A.F.) in Spilembergo Italy. He established his private practice in New York City in 1982 prior to co-founding The Better Image®. 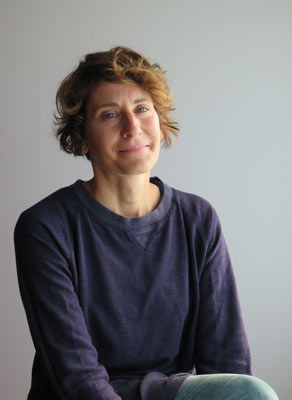 Michelle Kloehn holds a Bachelor of Fine Arts in Photography from the Milwaukee Institute of Art and Design and a Master of Fine Arts in Photography from the Milton Avery Graduate School of the Arts at Bard College. Michelle joined The Better Image® in 2005 after interning at both the Sherman Fairchild Photograph Conservation Laboratory at the Metropolitan Museum of Art and the private studio of Jose Orraca. She has participated in numerous Andrew W. Mellon funded workshops in photograph conservation and preservation and continues to show her fine art work throughout the country. Michelle is a 2011 Baum Award nominee for Emerging American Photographers and the recipient of two MacDowell Colony Fellowships. Michelle is currently the West Coast representative for The Better Image in the Bay Area. 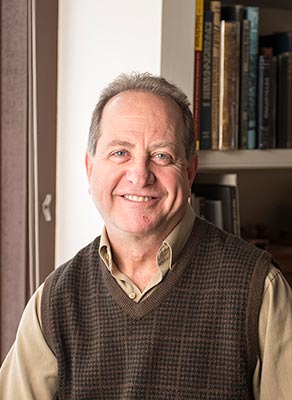 Richard Stenman joined the staff at The Better Image® after graduating from the University of Delaware/Winterthur Program in 2006 with a Masters degree in Photograph Conservation. Prior to graduation he performed internships at the Chicago Albumen Works in Housatonic, Massachusetts, the Center for Conservation of Art and Historic Artifacts in Philadelphia,and The Metropolitan Museum of Art in New York City. 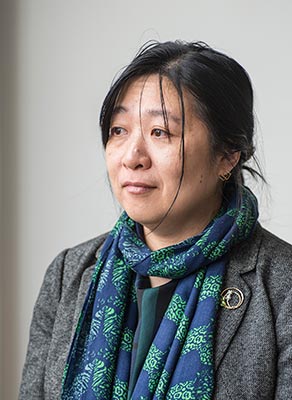 Hanako Murata joined the staff of The Better Image® after working in the photograph conservation laboratories at the Museum of Modern Art and the Metropolitan Museum of Art in New York City. She received her Master of Arts (MA) in the Conservation of Works of Art on Paper from the University of The Arts London, Camberwell College of Arts, London, and a Master of Philosophy (M.Phil.) in Museum & Gallery Studies from the School of Art History at University of St Andrews, Scotland, UK. She was also an Andrew W. Mellon Fellow in the Advanced Residency Program in photograph conservation and completed the Certificate Program in Photographic Preservation and Archival Practice both from the George Eastman House, Rochester, New York. 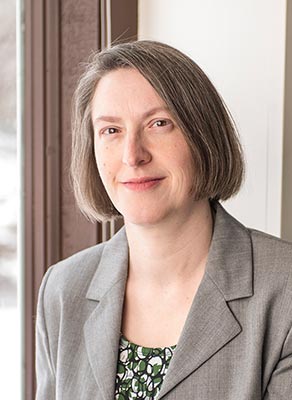 Anne Spence joined the staff at The Better Image® in 2013, bringing over ten years of experience in Office Administration and Human Resources, becoming certified in HR in 2007. Previously she held positions in museum exhibition supplies, art galleries and in the non-profit sector providing arts in education to underserved communities. She earned her Bachelors degree in Philosophy and East Asian Studies from Wittenberg University in 1988, and studied filmmaking at Columbia College in Chicago from 1991 to 1993. An artist working in constructed sculpture, she was selected for membership to the National Association of Women Artists in 2009, and selected for signature membership to the National Collage Society in 2012. Her work has been exhibited at numerous galleries and museums including the Museum of Contemporary Art in Marin County, California and the Mesa Contemporary Arts Museum in Arizona among others.

Get the coolest tips and tricks today

This ebook will change everything you ever thought about relationships and attachment. Find the secret to connecting better and faster

Get the coolest tips and tricks today

This ebook will change everything you ever thought about relationships and attachment. Find the secret to connecting better and faster